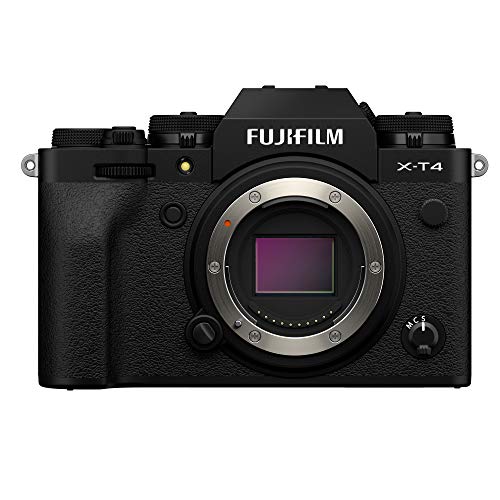 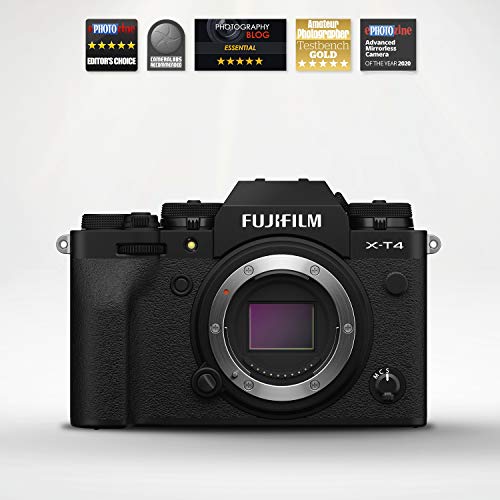 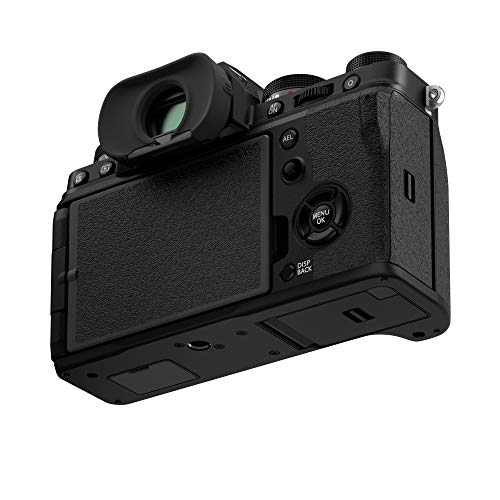 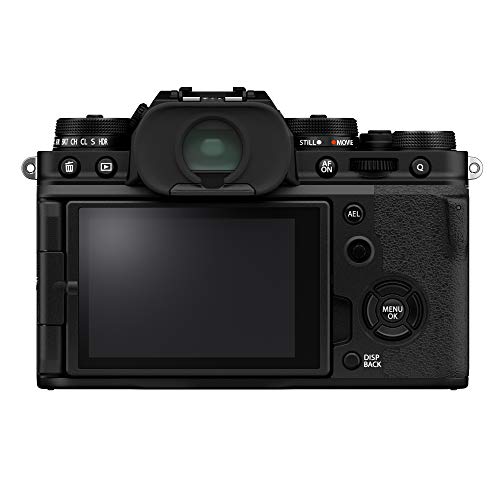 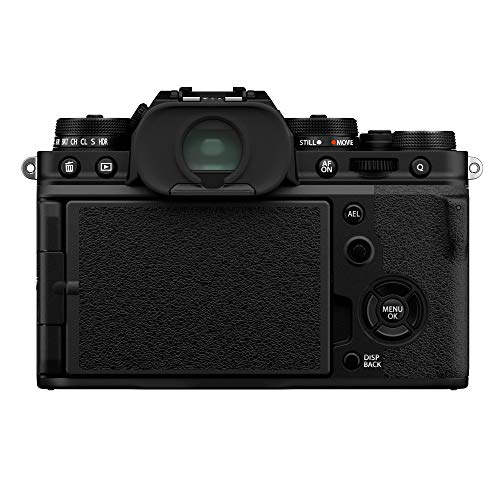 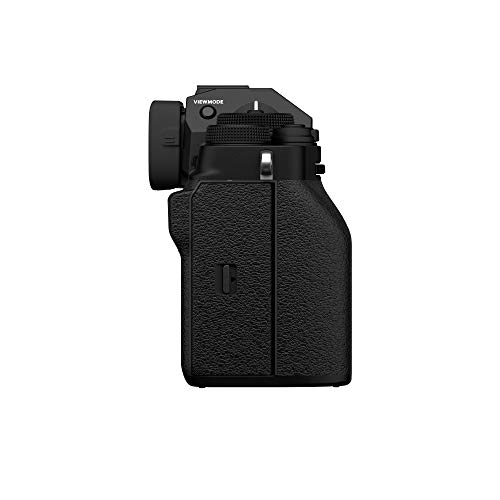 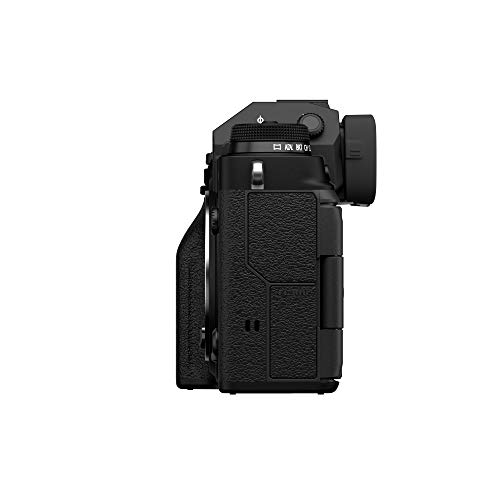 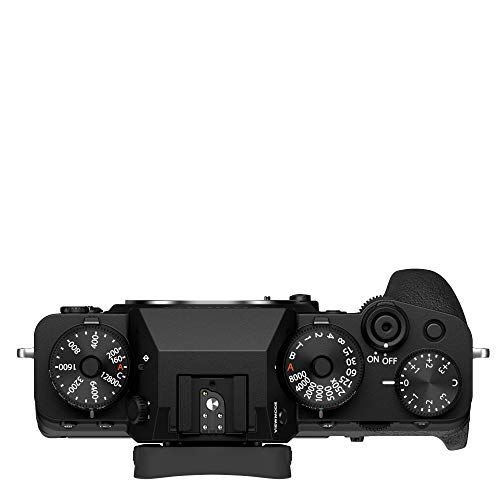 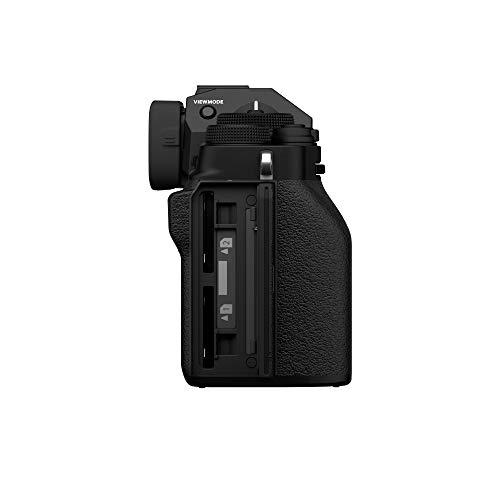 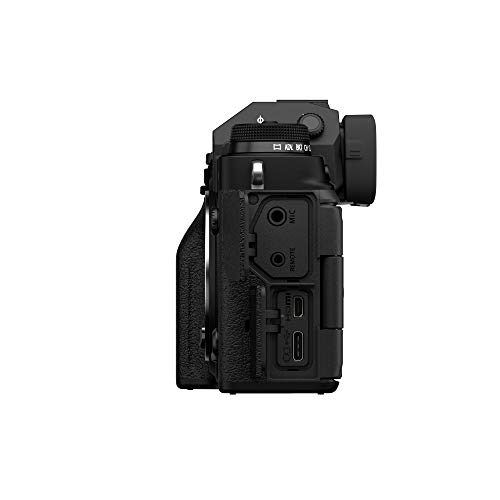 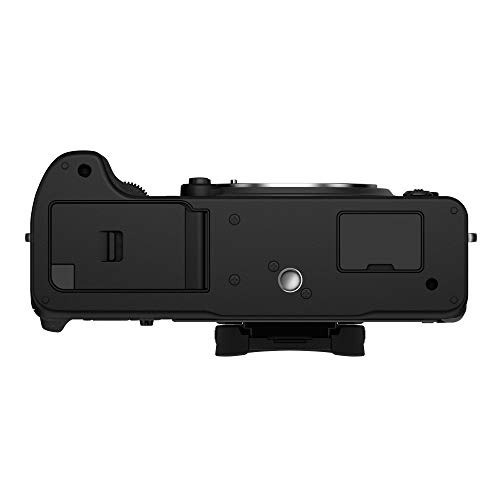 Making a camera that suitable for both photography and videography is no simple task. The X-T4 is our most powerful X Series camera to date with no compromises for stills or video. Using the 4th generation X-Trans CMOS 4 sensor, X-Processor 4, a newly developed compact in-body image stabilization (IBIS) system, new Film Simulation mode “ETERNA Bleach Bypass” and various other features that have evolved based on user feedback, this camera delivers image quality that can satisfy the demands of professional photographers and videographers.
5-Axis In-Body Image Stabilization (IBIS)
The new AF algorithm on the X-T4 gives an AF speed of up to 0.02 second; which is the fastest AF speed among mirrorless cameras with an APS-C size sensor.
The Face / Eye AF performance has been updated and is now around twice as good at tracking people’s face and eye while shooting in burst mode.
The AF system in the X-T4 works down to -6.0EV, which is almost complete darkness. The phase detection AF system is fast and accurate even in these low light conditions.
4K/60P & Full HD/240P Videos
The X-T4 features a new Film Simulation mode, “ETERNA Bleach Bypass,” to give both film and stills a more artistic look, with images having reduced saturation and increased contrast.
The X-T4 has 63 weather sealed points which gives it the advanced level of dust- and moisture resistance.